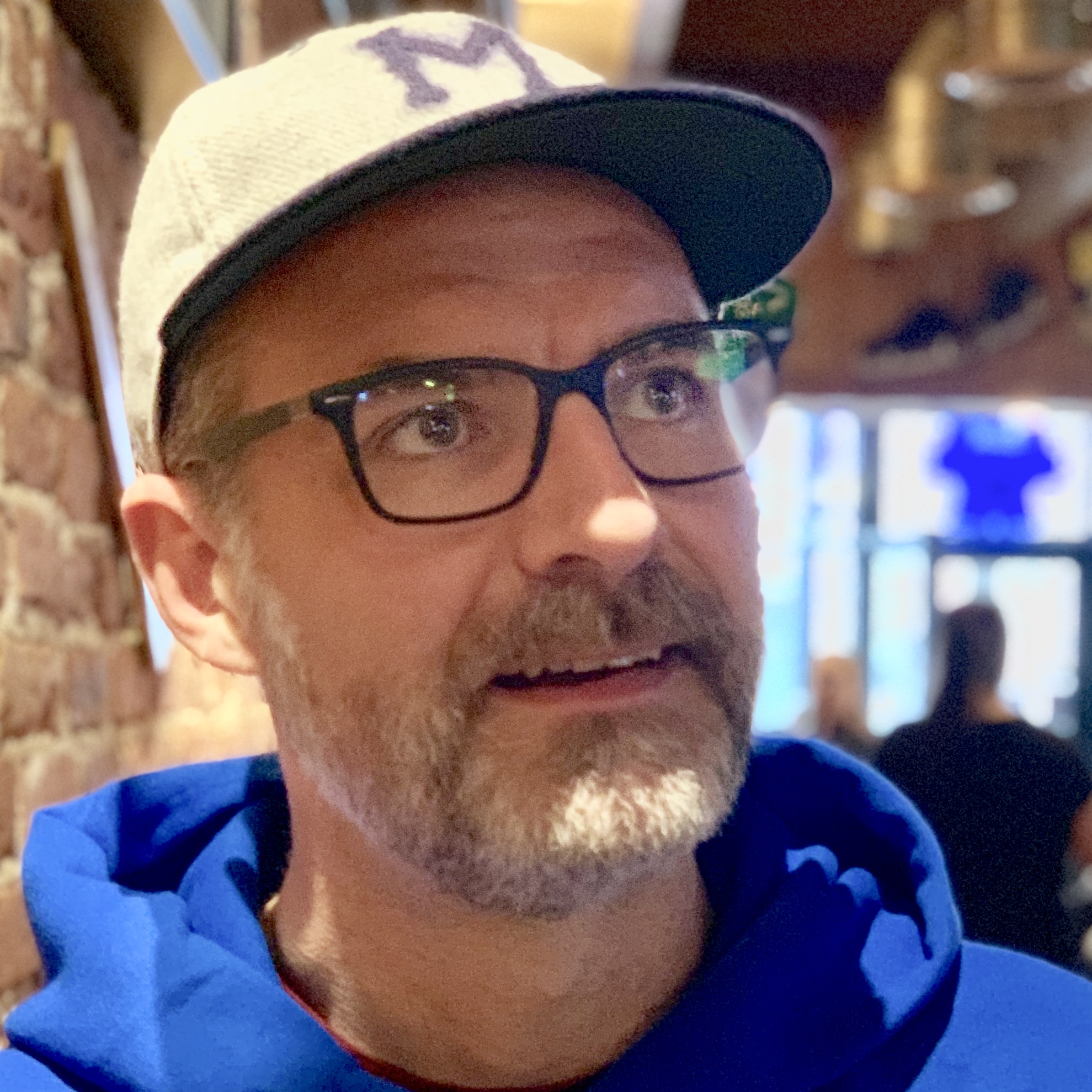 Joshua Beatty
Email Me
Contact:
Feinberg 306B
x5200
I’ve been a librarian at SUNY Plattsburgh since 2010. I have a doctorate in early American history, and have also worked as an archaeologist and architectural historian.

Currently I’m researching the interwoven history of library classification, the publishing industry, and the nascent discipline of naval science in the late nineteenth century. Past projects have included the Stamp Act of 1765, the travels of a Jacobite spy in Revolutionary America, and the Brazilian educator Paulo Freire’s influence on North American libraries.