Seneca Ray Stoddard, A Visual Legacy: A Man of Many Talents 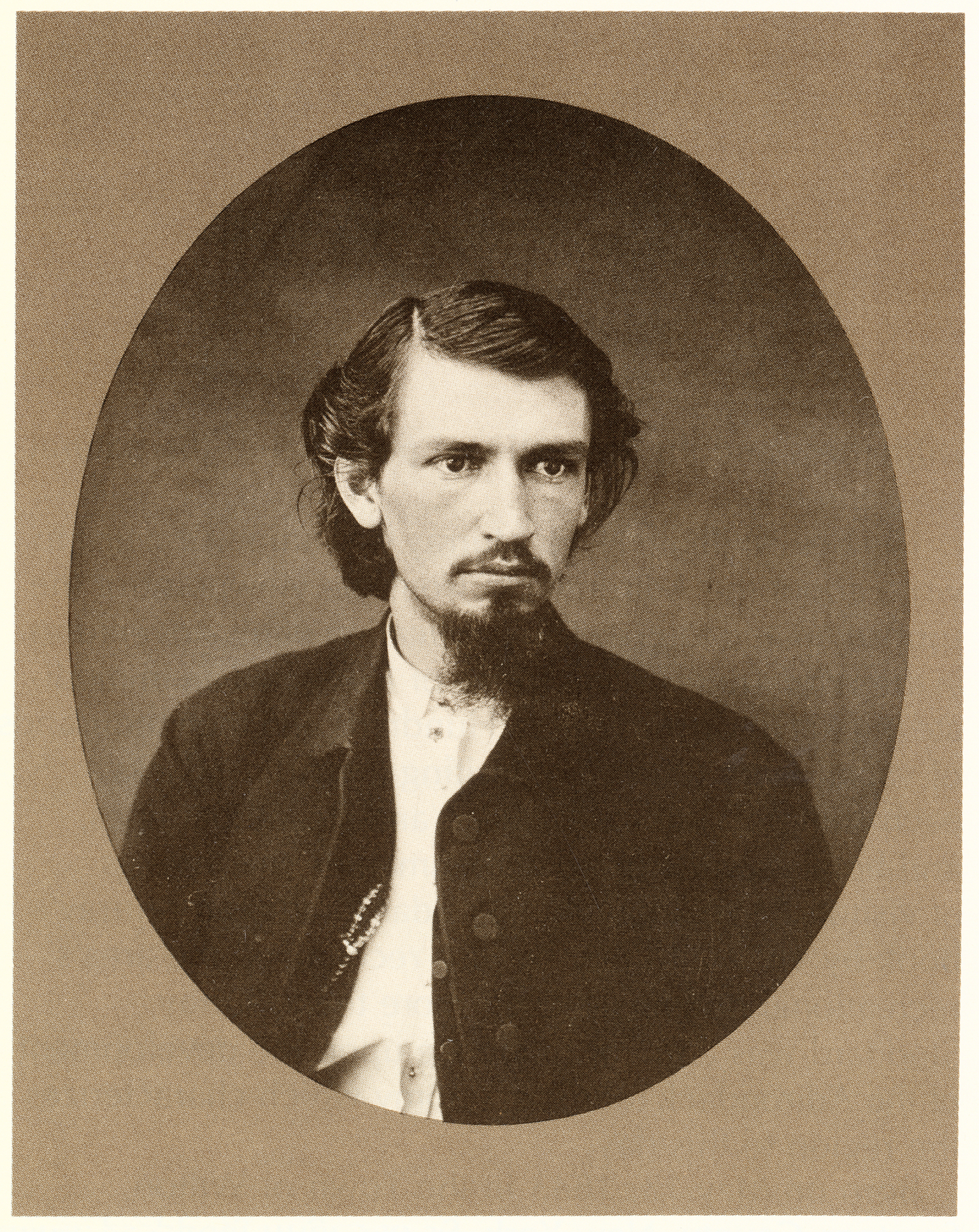 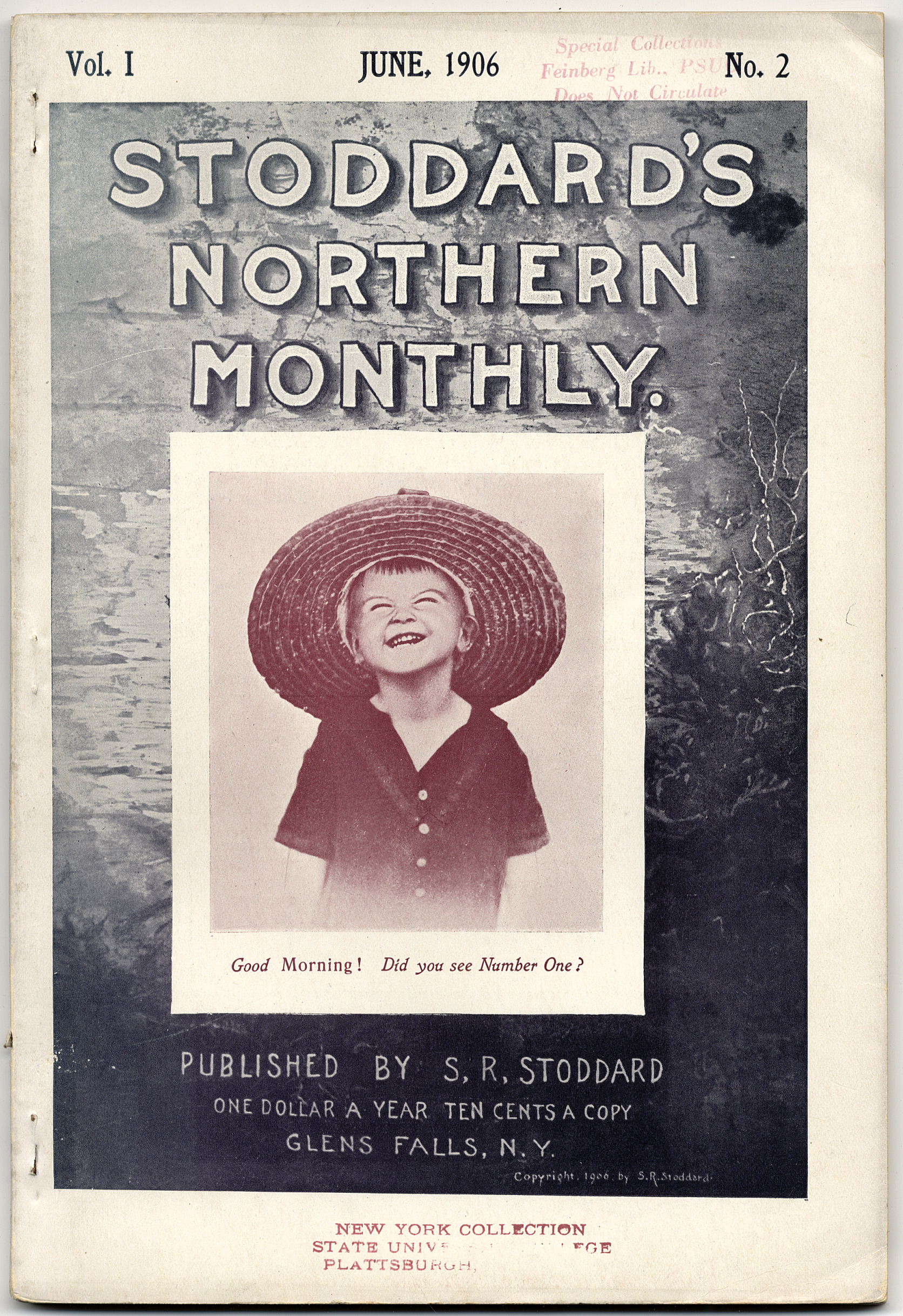 The Northern Monthly was one of Seneca's last entrepreneurial pursuits. Eclectic in content, and often used by Stoddard to promote conservation for the Adirondacks, the magazine was minimally successful financially, and ran only from May 1906 to December of 1908.

Born in 1844 in the town of Wilton in Saratoga County, Stoddard began his career as an ornamental painter of railroad cars in Troy, New York, in 1862.  He moved to Glens Falls two years later,  where he opened a shop for "House, Sign and Ornamental Painting."  By 1867 he had added skills as a landscape photographer, and made his first trip into the center of the Adirondacks in 1870.  This was followed by a three week foray in the fall of 1873 which took him from Port Kent on Lake Champlain, through Ausable Chasm, Keeseville, Ausable Forks, Whiteface Mountain, and on to "the sporting grounds of the Saranacs and St. Regis" in the Adirondack heartland.  With camera, notebook, sketch book, easel, and a strong sense of adventure, Stoddard had now developed the basis for his life-long passion for the region, which he would promote as a talented entrepreneur, and as an advocate for conservation of the Adirondack wilderness. 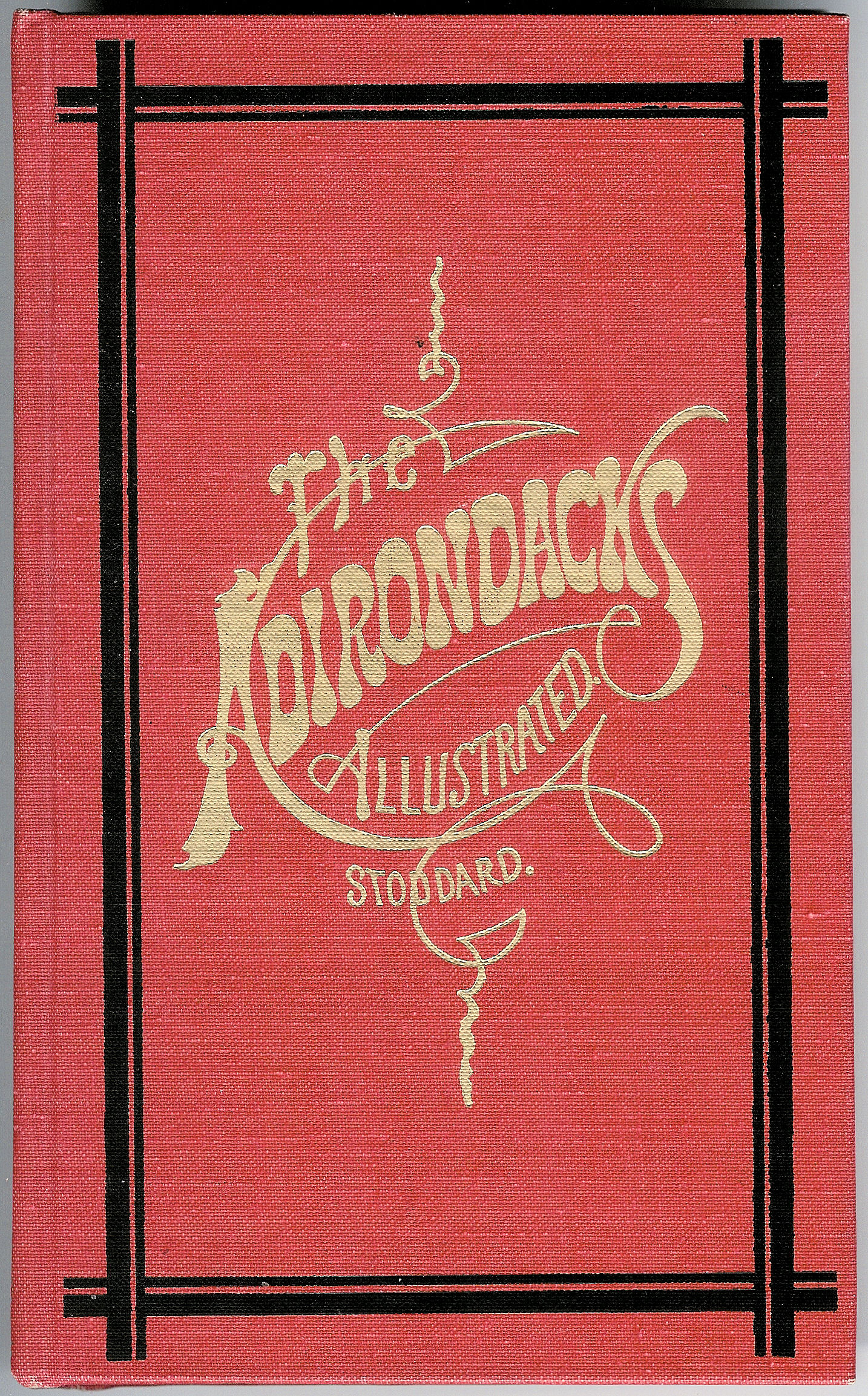 In addition to the beautiful landscape photographs for which Stoddard is best known, Seneca produced a number of guidebooks that were highly popular.  The first came out in 1873, and were for Lake George and Ticonderoga.  Then came The Adirondacks, Illustrated, in 1874, based largely on the trip taken the previous year.  The witty and informative narrative of that last trek was maintained in each edition until 1893, at which time Stoddard switched to a smaller pocket size book that updated and emphasized information on transportation, routes, and accommodations.

In the 1890s Stoddard began travelling widely and giving public lectures that were beautifully illustrated with hand-tinted glass lantern slides that he projected on a large screen.  His travels took him to Alaska and much of the U.S., as well as to the Mediterranean and many European countries, Iceland, the Holy Land, and Russia.  With the 1906 death of his first wife, Helen Augusta Potter, with whom he had two sons, Stoddard gave up his travels and lectures, and began publishing a magazine, Stoddard's Northern Monthly, which he sustained for only two years.  In 1908 Stoddard married Emily Doty.  He continued updating and reprinting his guidebooks, as well as making a new map of Lake George, and an automobile road map of the Adirondacks, the Champlain Valley, and the Hudson River.  With his passing in 1917, the thousands of photographs Stoddard took of the Adirondack region and other locations remain his greatest legacy, illustrated here with images found in Special Collections of Feinberg Library.

This virtual exhibit represents but a small portion of the more than 300 original Stoddard photographs that are in the Special Collections section of Feinberg Library...a place of discovery.